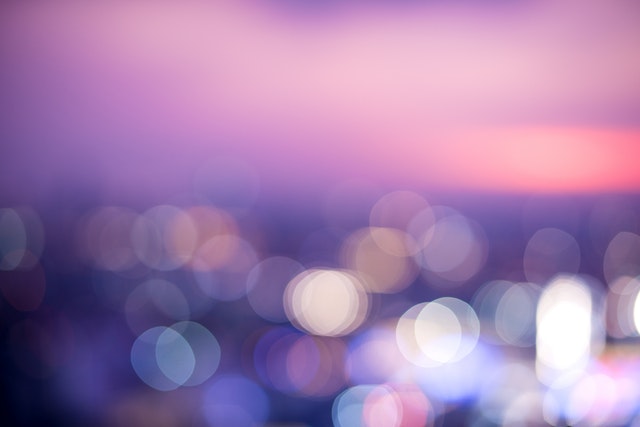 One of the important parts of studying religion is to be open to observations all the time (even if you’re curled up watching TV).

On a recent episode of Celebrity Big Brother in the UK, two contestants were having a conversation about religion that caught our interest.

Rodrigo: I heard that you are a Scientologist, is that right?
Kirstie: Yes
R: Can you tell me, what is it exactly? Because we see so much about it on the press, and there are so much controversy about it, and I just don’t understand. Because I don’t know anyone who are Scientologist. What the religion consists of?
K: The best way for someone to find out what it is is to read a book on it.
R: Read a book on it…
K: Yeah, there’s like many, many Scientology books, or there’s a TV channel now called scientology.tv.
R: But what is the god then? Because we all got a ‘god’, always have like a belief in something. Is there a god [for] Scientologists?
K: Not unless you want there to be one [laughs] it would just be like… that’s why you should read a book.
R: I just want to learn.
K: It doesn’t deal… that’s what I mean, you should read a book.
R: Well I’m here now, there’s no book, you’re here…
K: Yeah, but it would be… here’s the… it would be like this: if I really wanted to know what a Christian was, what they really believed, I would read the Bible. I was raised Christian so I would read the Bible.
R: Yeah, I was raised Christian…
K: If I really wanted to know what a Muslim was, I’d read the Quran.
R: Right, but can you tell me what it is?
K: No [laughs]
R: Why not?
K: Because I’ve explained why. If you wanna know what it is, you just find out what it is.

Whilst we can appreciate that much of Kirstie’s speech was aimed at deflecting a conversation she clearly did not want to have in public, some of the points raised certainly bear examination.

The idea that it is possible to understand a religion (and by extension, the beliefs and practices of a religious person) by reading its written texts, especially its scripture, is misleading at best.

Religious people draw inspiration from religious texts, this is fairly uncontroversial, but no religious text exists in a perfect bubble of meaning. Every text must be read and interpreted in the light of its prevailing culture, which includes additional ideas, interpretations, and perspectives.

Furthermore, the relationship between a religious text and the practices of those who claim it is not perfect; few Christians adhere to the Bible’s instructions exactly as written, and even the Quran - believed to be the literal word of God - is embedded within a long historical process of interpretation, application, and supplemented by the example of the prophet Muhammad’s life (the hadith) and individual personal conscience.

We also encounter this difficulty with the recent debate about veiling in Islam, particular the wearing of burqas and niqabs by women in Western countries. This practice has been criticised by a number of individuals (including the UK foreign secretary), and outright banned in public in a number of European nations. These attempts to restrict the practice of veiling women have been criticised as an attack on religion by some, yet the response is often that the practice is cultural not religious, because the Quran does not mandate it.

If the Quran were the single source of religious practice, the Islamic world would be a far less vibrant and complex place, because in truth no religion (as far as we can comfortably isolate such a thing) is contained within its holy scripture. Religion exists in people, and people come up with new ideas, they read old words in new ways, and they find innovative ways to apply old principles.

None of which is to claim one side or the other of the veiling debate is ‘correct’, but simply to say that a religion is more than its books, and to rule something out as non-religious on the basis of its absence from a text is problematic and counter-productive.