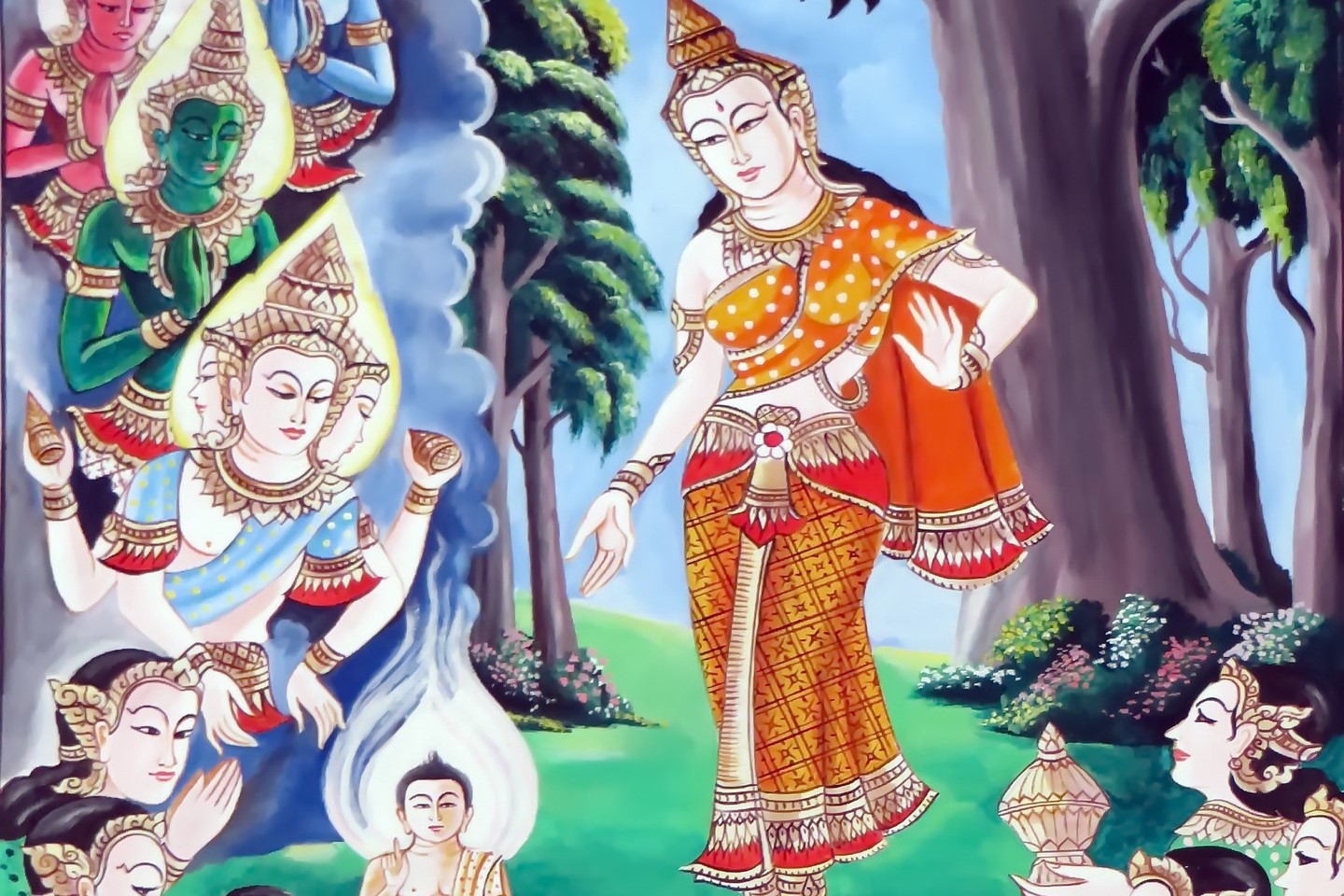 This one seems to most frequently relate to a perception that religion = Christianity and religious studies = being a better Christian. Very far from it! Religious studies looks at expressions and experiences from all religious traditions, including people with no particular religious affiliation. It’s not there to make you more (or less) religious, it’s there to help you understand religious systems, just like the study of politics or philosophy is there to help you understand the human patterns of thought and behaviour that impact our world.

Religion is a sham, but spirituality is authentic

Increasingly, people in Western nations are moving away from organised religion, but this does not mean that they are necessarily less religious. There is a growth of people who are religiously unaffiliated but who find meaning in spiritual activities or ideas - the so-called ‘spiritual but not religious’ category. This is a more personal, customised version of religious activity, but it nonetheless comes under the umbrella of religious studies. In fact studying this type of spirituality is key to understanding religion in the modern world - it’s certainly not excluded from the conversation.

This one, for obvious reasons, tends to crop up more in Western nations, but basically it’s a sort of religious provincialism that assumes there is one ‘standard’ form of religion, and if you’re talking about ‘religious studies’ you must mean studying Christianity. Of course, there’s good grounds for claiming that the idea of religion is heavily based on Christianity, and doesn’t easily map onto other religious systems, but even so, that’s all part of the investigation done by religious studies scholars.

You have to be an atheist

This one comes at religious studies from another angle - claiming that since it’s an academic subject, you must be so distant and critical that the work can only be done by outsiders - and atheists are outsiders from every religious tradition. However, this isn’t true - lots of crucial work is done by religious scholars, and they provide a useful insight into their own traditions, and a fresh perspective on other traditions. What’s most important is to be aware of, and transparent about, your own personal circumstances and how this may affect your work. Even atheists have bias!

You have to read holy books

Well, sometimes - but honestly so much of religious studies is about the activity of people that you could easily spend all your time doing observations, talking to practitioners, experiencing festivals, visiting pilgrimage sites, and engaging with the material culture of religion that you might never sit down to read a book. Now of course, reading the books is a good idea, but it’s not the only aspect of religion, and it’s important to understand that a religion is not just a book with some rules.

That depends - there is definitely room for dispassionate investigation and reporting on religious activities and beliefs, and sometimes what you find will clash with your own perspectives on what’s right and wrong. Highlighting these issues in a responsible and balanced way is key - you can certainly criticise religious practices, but it’s important to bear in mind that there is a fine line between criticising a practice you believe to be genuinely harmful, and claiming that an entire religious tradition is wrong or unjust.

Really!? You might have an eternal, immutable soul that after death will journey to a realm of joyful bliss or unending torment. You might be a collection of psychological impulses surrounding a conscious fragment of the universe; after death you’ll reassemble a body and be reborn as an entirely new person, and you’ve been doing this for 14 billion years! There are people who are so emotionally stirred by the tragic death of their ancestor that they will beat and cut themselves every year, year after year, for over 1,300 years - don’t you want to find out more?

Aren’t you a little curious about magic, myth, or mushrooms? What about visions in the sky? Are UFOs part of the modern religious experience? Why is yoga so popular and where did it come from? Why does the Catholic Church have so much wealth? Are there different types of meditation? What’s the difference? Why do Sikhs give food to everyone? Why do Muslims give so much to charity? Why do Buddhists keep talking about having an empty mind? How come billions of people around the world and throughout history have touched some unspeakable mystery, wrapped it in words, and tried to pass the knowledge on? What is that? Is it some quirk of human biology or is it part of the fabric of the universe? Is there one mystery or many? Why do we think of religion as separate from the rest of culture when it’s so clearly embedded in everything we do? What on earth are we all doing here?

If you really think religion is boring then you haven’t looked closely enough!