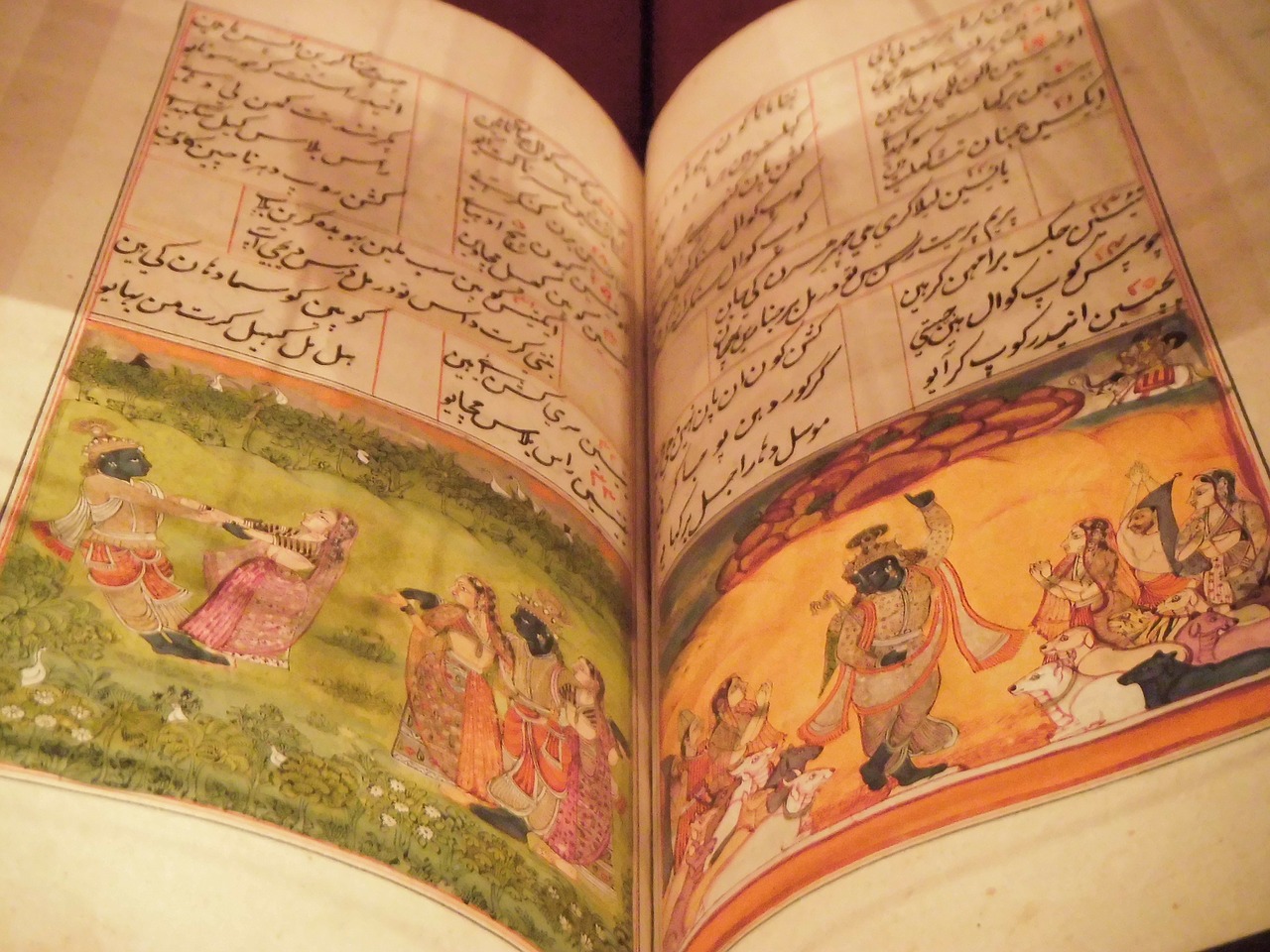 If you want to learn about religious practices, philosophical concepts, or ways of living, you will almost certainly begin by looking for resources in your native language - this is the easiest way to engage with new ideas, and the quickest way to get an overview. Most religious principles and practices can be explained in any language with a reasonable degree of accuracy - but what if you want to learn more?

The sacred and traditional texts of most religious systems are hundreds - sometimes thousands - of years old. In order to understand them fully, you need to understand the language that was used to compose them, the cultural setting in which they were written, and the intended audience. Fortunately, there are lots of resources available online to help!

Here are a few (in alphabetical order), but let us know if you think of any others.

The Arabic language was used to compile the Quran, and the general perspective is that since the original recitation was made in Arabic, in order to truly experience and understand the message, one should read and understand the language of the original. You may notice that some translations of the Quran into English will avoid the term translation, and instead call the work an interpretation for this reason. There is a difference between Classical Arabic (the language of the Quran) and Modern Arabic (spoken in the world today).

The Qasid Arabic Institute offers a number of online courses that will help you develop your understanding of the Arabic script, as well as the language itself.

The languages of Hebrew, Aramaic, and Greek were all used to compose portions of the Bible.

The Israel Institute of Biblical Studies offers online courses in all three of these languages (they also offer courses in modern Hebrew and Yiddish).

Gurbani is not a language per se, but the written words of the Sikh Gurus, recorded in a number of different languages throughout the Guru Granth Sahib, all using the same alphabet - Gurmukhi.

The SikhRI runs a number of online courses, including an introduction to the grammar of Gurbani.

Not only the language of the Roman empire, its people, and their mythology; Latin formed the liturgical language for much of European Christianity, and still has some use in the Roman Catholic Church today.

The Open University offers a free introductory online course in Latin as part of their OpenLearn programme.

Pāli is an ancient Indian language, often used for recording Buddhist texts - such as the so-called Pāli Canon.

The Oxford Centre for Buddhist Studies

Led by Richard Gombrich and Alexander Wynne, the Oxford Centre for Buddhist Studies has released three online courses in Pāli so far.

An ancient Indian language, Sanskrit was used for composing sacred texts and preserved by the priestly class of Brahmins. Many Hindu and Buddhist texts have been recorded in Sanskrit, including the Bhagavad Gita (itself part of the epic Mahabharata). Recently there have been a few different online courses published to help students learn this language.

The Oxford Centre for Hindu Studies

Leading the way is the Oxford Centre for Hindu Studies, who in April 2018 launched their initial online Sanskrit course; it’s proved popular and they now offer levels 2 - 4 (level 1 is not currently available, but will be offered again in July).

There are plenty of other languages in the world that have a deep relationship with religious traditions - including those from Asia, Africa, and the Americas. If you know of an online course or learning resource that we should add to the list, please let us know!