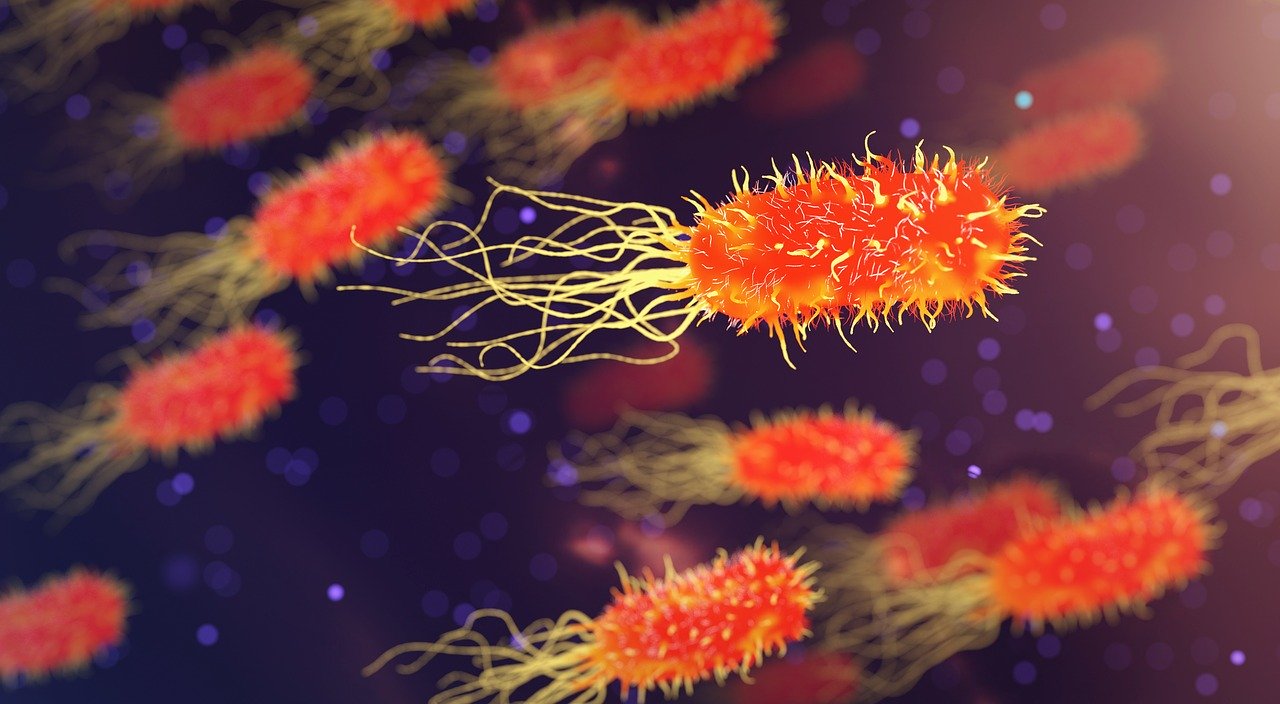 Life on Other Worlds

The existence of life in the upper atmosphere of Venus has potentially been demonstrated today by the publication of data and analysis by the Royal Astronomical Society. But what does it mean that microbes, perhaps not too dissimilar from those found on Earth, have (probably) been discovered on our sister planet?

A discovery of phosphine gas indicates that either a completely unknown form of chemistry is taking place, or - tantalisingly - life exists beyond the Earth. 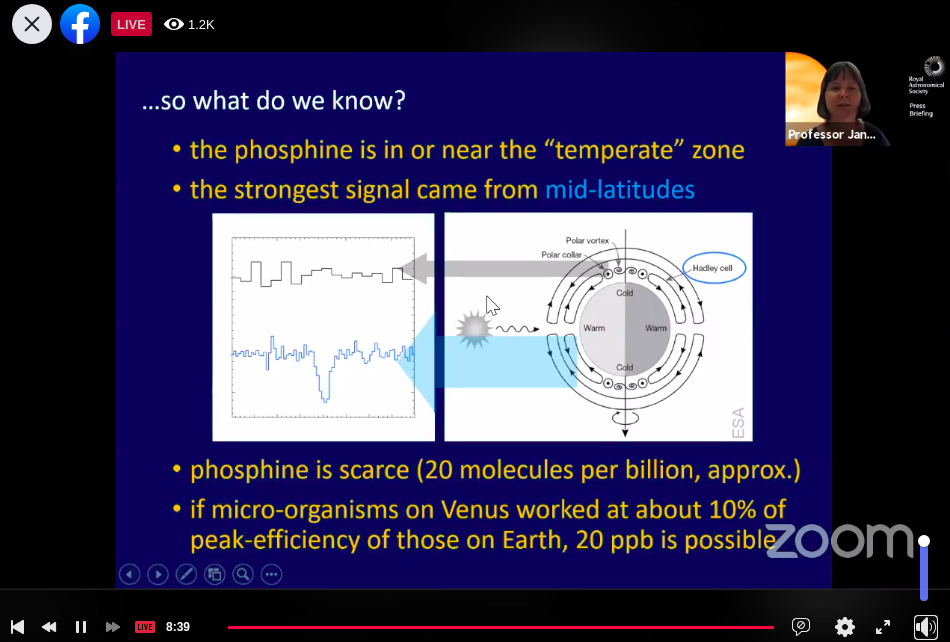 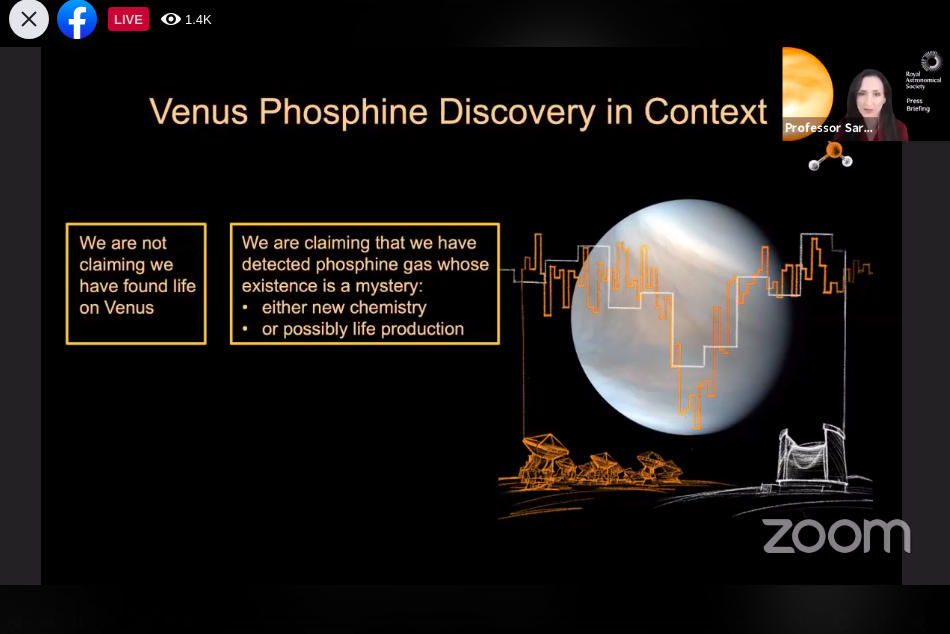 But what could this discovery mean in the context of religious studies?

For many religious traditions, Earth is the site of divine creation and revelation - it was here that God revealed itself to Moses and Muhammad, to Guru Nanak and Arjuna. The history of early humanity is intimately tied to our accounts of creation, focused upon our relationship with supranatural creators, their desires and their demands.

So it stands to reason that Earth was viewed as a place of great importance, so much so that Catholics notoriously denounced heliocentric models of the universe as heretical, since they did not place Earth at the centre of a divine cosmos.

But many other religious traditions have been open to the possibility of life beyond this planet, and in some cases religions have been founded specifically on that basis (see for example the Raëlians).

The concept of alien life is compatible with the core tenets of Sikhi, which also recognises the possibility of multiple universes existing simultaneously (Basics of Sikhi).

And according to the website Rational Religion, the Qur’an not only confirms that alien life exists, but that when Allah decides it is time, we will encounter it.

Far from its historical resistance to heliocentrism, the Catholic Church has now publicly acknowledged that there is no limit on God’s creation, and recognises that aliens are entirely possible within it.

Today, most people would accept the observed facts of cosmology: the universe is big, we are small, and there’s every chance that what happened here could happen elsewhere. Still, there is a world of difference between this acknowledgment that alien life could exist, and the recognition that it actually does.

One of the alleged reasons that world governments have not fully disclosed the information they hold about the UFO/UAP phenomenon, is that they are concerned about how people (both individually and collectively) will react when faced with knowledge that up-ends their worldview. Today we will get a glimpse at how the world responds.

Will we discover in the acidic clouds of our shining sister distant relatives, or innovative neighbours? Are we related in some way? Are these the remnants of a once thriving, Earth-like ecosystem, or the pinnacle of an entirely unique pathway to life? Every answer is fascinating.

There is no telling how religious institutions and individuals will engage with this news, but it will be a tremendously interesting time, and we’ll keep you posted.